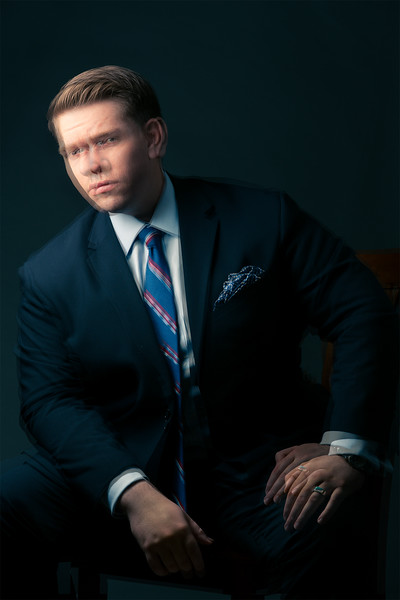 Jon Eric is a commercial photographer based in the North Carolina Triad who specializes in fashion and portraiture. Despite his usually cheerful demeanor and sense of humor, his work betrays his complex and sometimes moody underpinnings, which were likely caused by having to each too much broccoli as a child. He loves people - talking to them, relating to them, and figuring out what makes them tick. Jon Eric connects with people through the camera in an effort to capture and share something special about the subject beyond the surface.

Jon Eric has a BFA in Art with a concentration in Design and a minor in Music from UNCG, and an Associates in Commercial Photography from the renowned program at RCC. His love for photography is rivaled by his passion for music, which explains his knack for making great playlists.